What follows is some primer material to his OSSF talk. 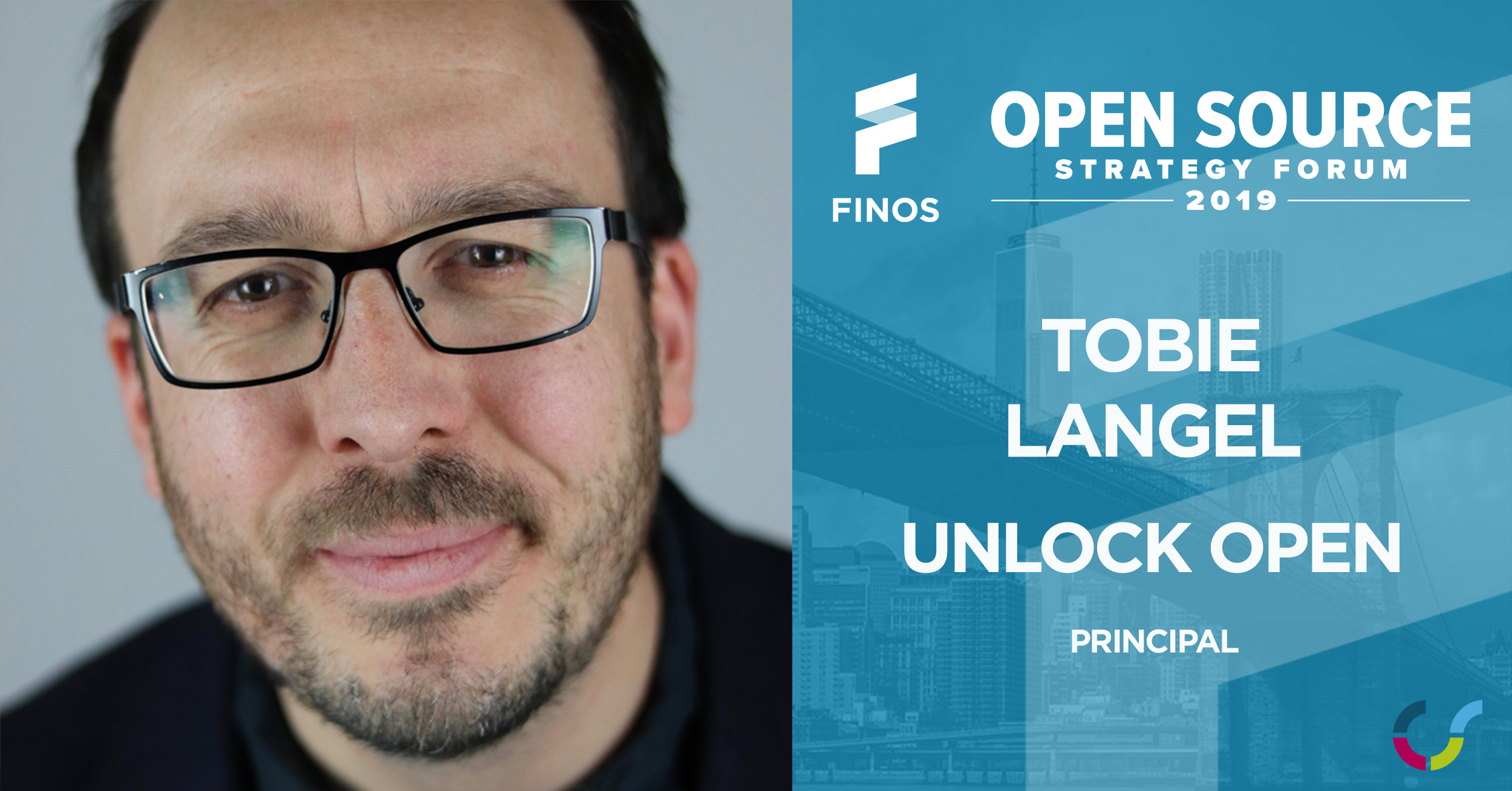 Contributing to open source is finally catching on. It's climbing the Hype Curve, and everyone wants in. Predictably, Open Source Programs Office are springing up like mushrooms after the rain, and so are job offers for people to run them.

And yet, tentatives to join the movement are fraught with desillusion. After an initial honeymoon, the desired outcomes too often fail to materialize. Few employees end up contributing. Communities don't magically coalesce around hastily open sourced internal projects. Hiring pipelines don't overflow with topnotch candidates. And despite what feels like a substantial investment, little value—if any—is captured.

There's a reason for that.

Building a strong open source culture is transformative. And while grassroot support is key, you don't obtain that kind of outcome without a top-down mandate hinged on a solid business strategy. But because we don't get to see the upstream work involved, we often incorrectly assume there isn't any. As a result we confuse visible tactics with the underpinning strategy and end-up launching open source programs offices out of fear of missing out.

In this talk at OSSF, we'll look at what happened behind the scenes of companies which successfully transformed their culture to morph into open source power houses, and we'll find out how you can do so too.

Background on the talk: Why invest in open source?

Open source is everywhere. It’s in your phone and in your car. It’s flying satellites to orbit and helping cure diseases. It’s powering today’s economy. Latest survey finds it in 96% of code bases, in which it represents more than half of the lines of code.

And yet… whereas every company uses it, few contribute back.

And so we hear of resource-strapped projects, security concerns, maintainer burnout, and sustainability issues. There’s even a conference specifically about the latter.

But what initially seems like a tragedy of the commons is actually a gigantic opportunity. There is more to contributing to open source than “doing the right thing” or “paying it forward.”

Why do you think Microsoft spent $7.5B on GitHub, beating Google to the punch?

Contributing to open source has strategic benefits that tech giants are well aware of.

First, contributing to open source is critical to recruit, retain, and foster top engineering talent. Facebook claims that 75% of their new engineering recruits mention its open source program as a key reason to join the company. Similarly, a relatively modest investment in Webpack helped the hotel price comparison company Trivago position itself as “one of the most interesting companies to work for as a JavaScript developer,” and hire “a lot of really great engineers,” according to their Lead JavaScript Architect, Patrick Gotthardt.

Secondly, contributing to open source has proven to be a catalyst to attract developers to software platforms and services. Still wondering why Microsoft or IBM spent billions on companies based around open source? Wonder no longer. Both are hoping to capitalize on these to generate developer goodwill and onramp developers onto their paid offerings once they need scale and reliability. Even AWS is feeling the heat of this intense competition for developer mindshare and has started to up its open source contribution game. You might not be fighting for mindshare in the cloud wars, but if your offering includes anything developers might need to integrate, how you’re perceived in relation to open source might make or break your service offering.

Thirdly, it is increasingly demonstrated that teams that contribute to open source gain a net competitive advantage over teams that don’t.

At the individual level, engineers improve both their technical abilities and their soft skills. They build external networks they can tap into to help them solve work-related problems or recruit new team members. At the team level, this translates into increased efficiencies, with open source contributing teams twice(!) as efficient as freeloading ones, according to new research by Harvard Business School. And at the organisation level, this leads to better public perception, improved company culture, higher employee morale, and lower churn.

Join Tobie and 40+ incredible speakers from the worlds of open source, financial services, banking, and fintech at the Open Source Strategy Forum this November 20th, 2019 in New York City.

END_OF_DOCUMENT_TOKEN_TO_BE_REPLACED
← Developer Scholarships - Made Possible by GitHub
This Week at FINOS: Week of November 18, 2019 →