This awesome Scott Logic team has clearly demonstrated that innovating quick and committing code into open repositories paints a thousand pictures as they introduce the KDB Studio 2 Prototype to the FINOS KDB+ Project on July 12th @ 9am EST / 2pm BST.

Thank you Colin and Ian for demonstrating the art of the possible through sparks of inspiration and open source contribution. 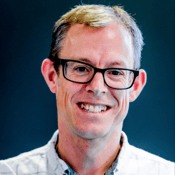 Colin divides his time between leading the R&D team and providing advisory consultancy to clients. Widely recognised as a thought leader, Colin has a reputation throughout development circles as an expert in mobile technologies. He has also directed the team that developed a Securities Lending System for one of the world’s most instantly recognisable banks. A published author, blogger and tech visionary, Colin still finds time to practise his considerable skills as a 7-ball juggler. 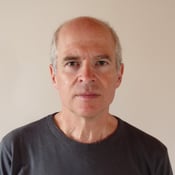