FINOS is proud to announce that EPAM's contribution of TimeBase Community Edition is now available for the FINOS Community to consume and leverage from the timebase-ce repository in GitHub. 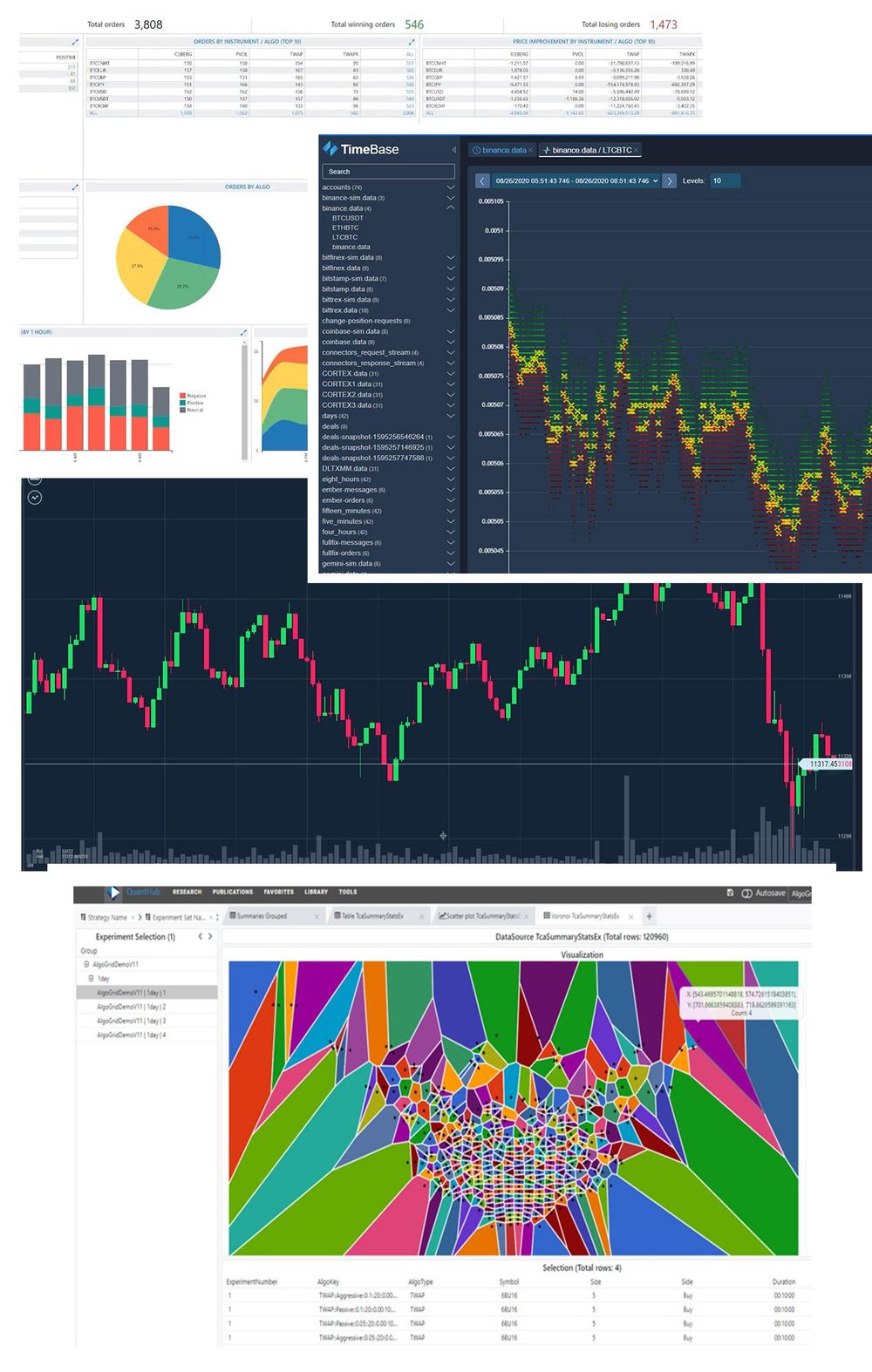 TimeBase CE is built on the idea of very fast population and retrieval of massive volumes of time-series data and delivering that data for subsequent use by both in-house and third-party software that meets the requirements of a wide range of businesses.

Developed by a team of domain experts, TimeBase CE covers practical needs such as:

Visit TimeBase Community Edition in FINOS to get involved or email james@finos.org for an open source team introduction.