FINOS In The News: Waters Wrap: How Cloud, APIs, and Open Source Are Changing the World of Fintech

In a recent article in Waters Technology, FINOS is mentioned by Anthony Malakian, who discusses FINOS member Morgan Stanley's contribution of Morphir to the FINOS community. 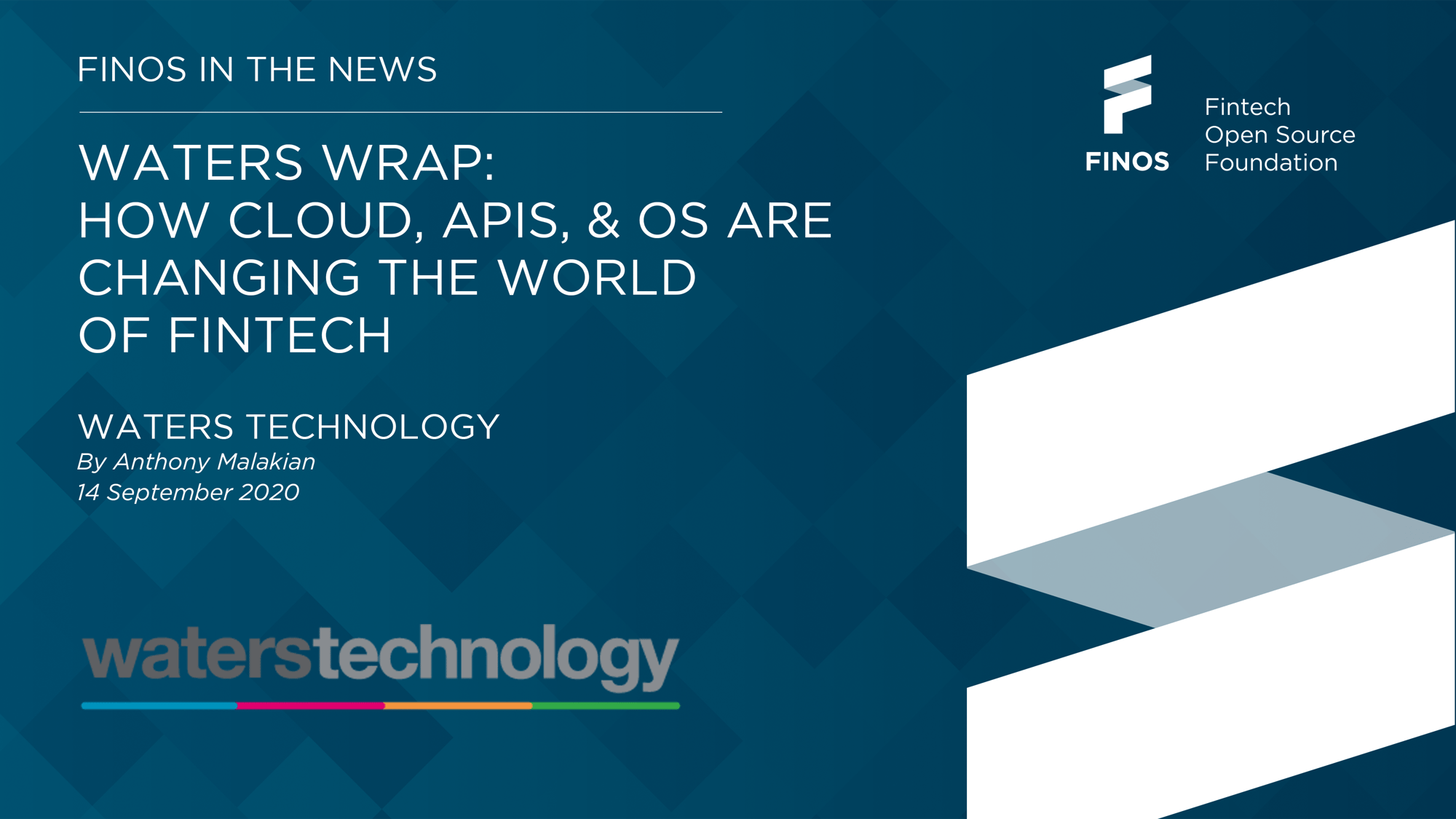 “Additional proof of this movement came this week: As WatersTechnology first reported, Morgan Stanley is contributing Morphir to the Finos community. Morphir allows software developers to achieve more functionality while writing less code. The code it creates can be implemented within another platform, regardless of the codebase it’s written in, Andrew Robinson, head of funding and finance technology at Morgan Stanley, told Reb Natale. In addition to Morgan’s contribution, EPAM Systems is also contributing its data model GLUE to Finos. GLUE is part of EPAM’s Wave ecosystem for asset and wealth managers to the community.”

The full article can be found here