FINOS Director of Programs, Rob Underwood and Executive Director, Gabriele Columbro were recently interviewed by Markets Media about the announcement of Goldman Sachs' contributing an open source project to the Foundation. 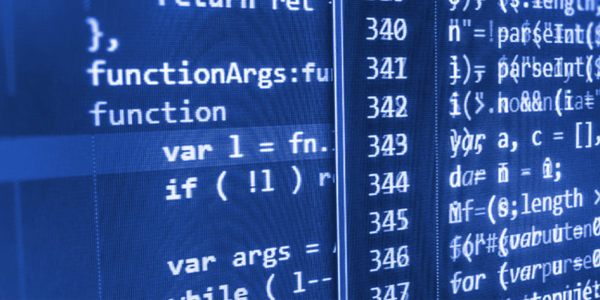 "Goldman Sachs has made another open-source contribution with the donation of its visual model tool Alloy and Pure logical modeling language to the Fintech Open Source Foundation.

'Alloy lets you design, build, and publish data pipelines,' said Neema Raphael, co-chief data officer at Goldman Sachs, at Open Source Strategy Forum hosted by Finos in Midtown Manhattan. “It’s a platform that lets you run those reliably at a quite high volume and as a hosted service.

Finos leadership learned that its Financial Object Program, which is led by J.P. Morgan and Citi, was looking for a visual modeler to help the project’s object modeling.

It was then when we first started chatting with Goldman Sachs about its interest in contributing Pure and Alloy,” Rob Underwood, FINOS Director of Programs said. “It made a ton of sense since we already knew that there was a demand.”

Interested in learning more about Alloy and Pure, and other FINOS Projects?