As most in our community are probably aware, Goldman Sachs announced at last November’s Open Source Strategy Forum (OSSF) its intent to open source its PURE modeling language and associated Alloy modeling workbench. A key component of that project was a 3 phase plan to open source PURE and Alloy given its size and complexity. The prep phase (Phase 0), the centerpiece of which was to stand up an external, FINOS hosted instance of Alloy on AWS, has since been completed. 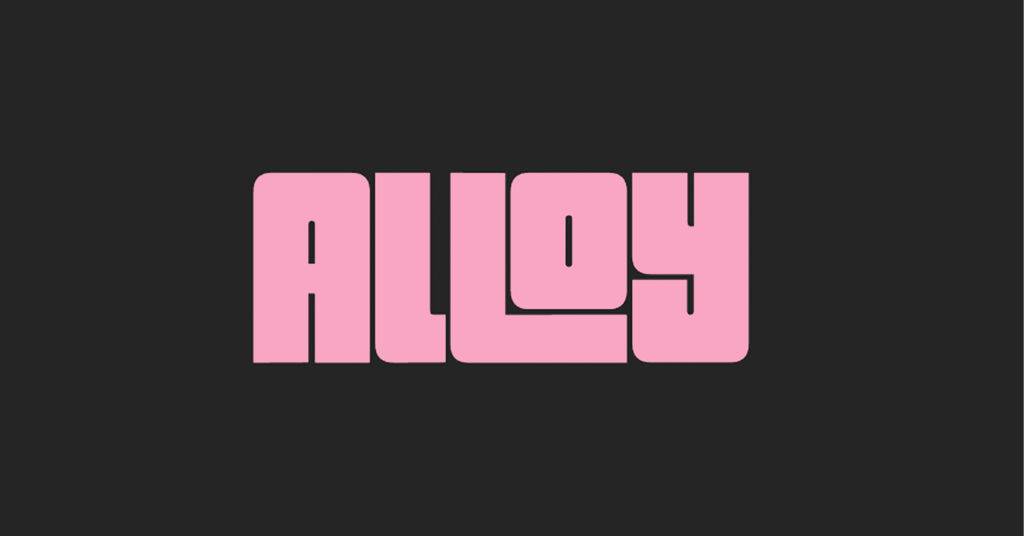 The current phase (Phase 1), a pilot phase to try out shared modeling amongst industry participants, kicked off in January with 20+ participants, including representatives from FINOS Members such as Citi, Credit Suisse, Deutsche Bank, Green Key, Itau, Morgan Stanley, RBC, Scottlogic, Wipro and Wells Fargo. The goals of the Phase 1 pilot are to:

On this second goal, shared modeling, the pilot team has chosen two initial use cases: FX Options, building on the model that exists within the ISDA CDM, and which has been imported into Alloy; and Commodities Reference Data, starting first with oil swaps. Looking forward, the pilot team has also discussed building on the work of the Financial Objects project on RFQ (Request for Quote) in the context of Interest Rate Swaps, and compliance with EU Regulation on disclosure of Environmental, Social, and Governance (ESG) investment risks as other areas to potentially take on.

The FINOS team would like to thank FINOS members Goldman Sachs and GitLab for making this project such a success so far, and also thank ISDA for its continued support of the use of the CDM Model within Alloy as a base for FX modeling.

Please don’t hesitate to reach out to alloy-inquiries@finos.org with any questions you might have, especially if you are interested in joining the pilot and getting an account on the FINOS instance of Alloy. We’d also encourage everyone to check out the project's documentation site at alloy.finos.org which the Goldman team has created. You can also learn more by joining the Alloy Monthly General Call on April 16th.

Finally, in case you missed it, Morgan Stanley has shared that they have a similar effort to Alloy, called Morphir, ongoing and have expressed an interest in joining forces and finding common cause. This is a tremendous example of Open Source collaboration and the FINOS community at its best. See the note from Stephen Goldbaum to the Community mailing list for more information about Morphir.