Join us Wednesday, March 3rd at 10am ET (3pm GMT) via WebEx for InnerSource Commons at FINOS Open Source Readiness. 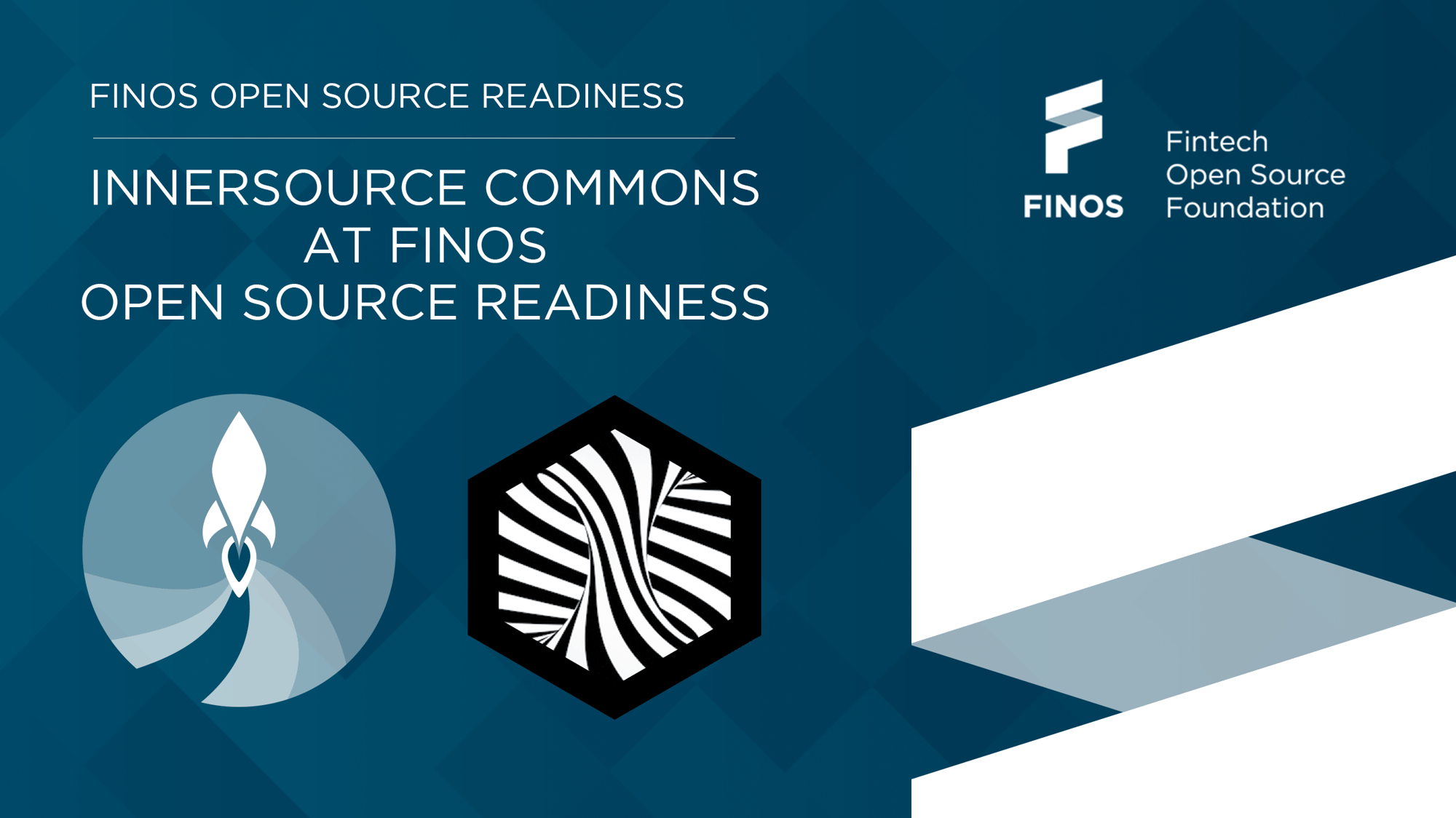 Add to your calendar:

Sign up here, we'll send you an email the day of the event as a reminder 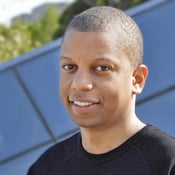 Roderick Randolph is a distinguished engineer at Capital One. Over the past 14 years, Roderick has been a software practitioner and technical leader within the Capital One tech organization building software products and coaching teams on how to ship software faster with fully automated delivery pipelines and resilient infrastructure systems.
Arthur Maltson - Distinguished Engineer, Capital One 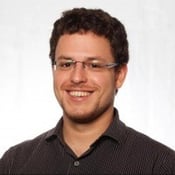 Arthur Maltson is a Distinguished Engineer at Capital One who's 70% Dev and 30% Ops. He’s currently practicing DevOps during the day, and as a husband and father, DadOps at night. Arthur is passionate about crafting tools with Developer Experience at their core. He loves finding "goo" in existing systems and processes, then automating it away. In his spare time Arthur spends far too much time trying to keep up with the latest tech. He also occasionally blogs, Tweets and commits to OSS.

Danese Cooper is vice president of special initiatives at NearForm, an Irish tech firm. Previously, she was head of open source software at PayPal, CTO of the Wikimedia Foundation, chief open source evangelist for Sun, and senior director of open source strategies for Intel. Danese was also the inaugural chairperson of the Node.js Foundation. She concentrates on creating healthy open source communities and has served on the boards of Drupal Association, the Open Source Initiative, the Open Source Hardware Association, and has advised Mozilla and the Apache Software Foundation. Danese also runs a successful open source consultancy that counts the Bill & Melinda Gates Foundation, the SETI Institute, Harris, and Numenta as clients. She’s been known to knit through meetings.

Aaron chairs the Foundation’s Open Source Readiness working group, helping members to develop policies that enable productive engagement with open source. Aaron has counseled both commercial software producers and nonprofit foundations on legal issues related to open source software. As counsel for the Software Freedom Law Center, he advised some of the most significant open source software foundations. At IEEE, he advised internal clients on open access and open licensing matters. And as a partner at Tor Ekeland P.C., he advised startups and commercial software companies on establishing open source policies, designing open source business models, and on license compliance.

Join us Wednesday, March 3rd at 10am ET (3pm GMT) to learn more! You can add the event to your calendar by importing the FINOS Project calendar.